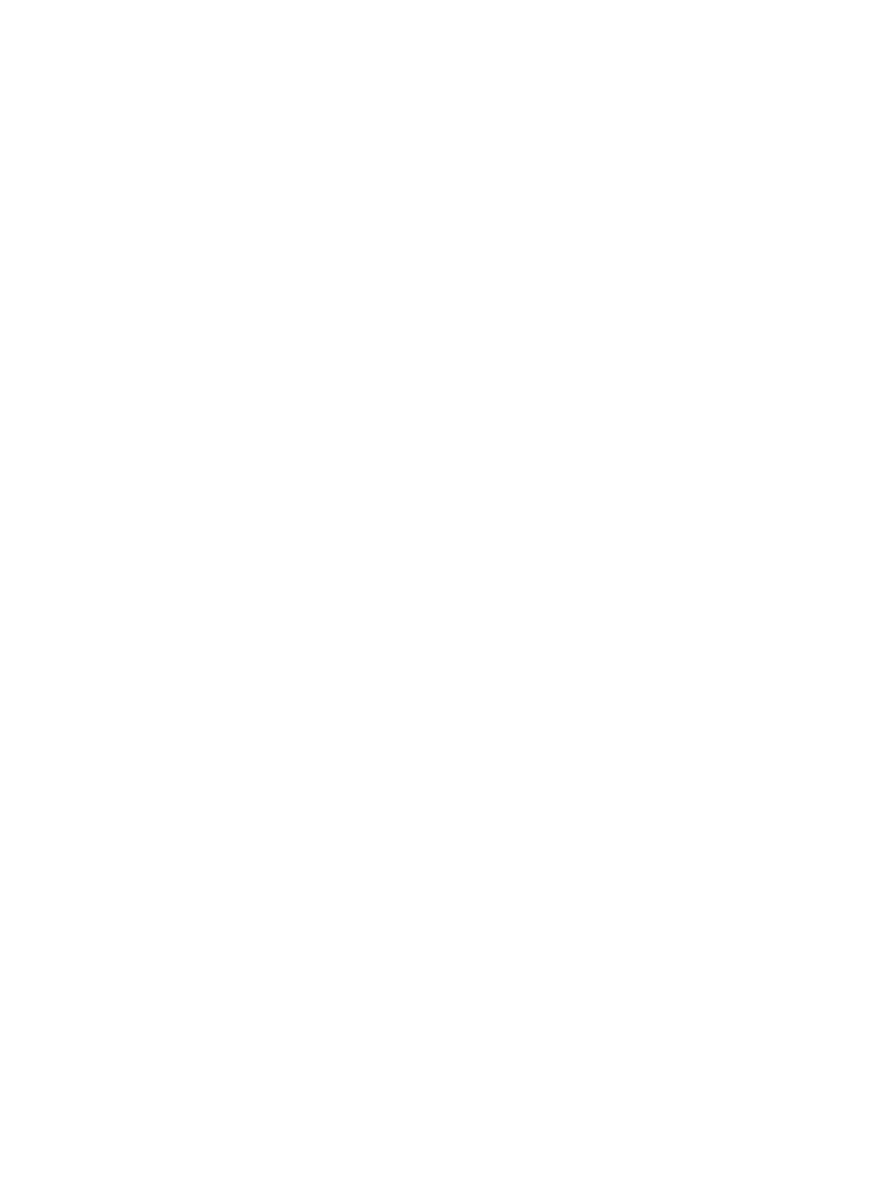 Ron (as he is fondly known), is proof positive that a rolling stone does gather moss. His life was propelled by his ambition to master his trade, as an employee, entrepreneur and teacher, and to increase his knowledge in other areas. Ron received his early education at Dolphin Government School, Georgetown. In 1960, he began his Auto Mechanics Apprenticeship training with the Public Works Department in the Potaro District, Essequibo. In 1961, he enrolled at the Government Technical Institute in Georgetown to study for his City & Guilds Trade Qualification in Auto Mechanics but was soon on his way to London, England in 1962, where he commenced working for Mann and Overton London Taxi Cab as an apprentice Auto Mechanic. He then moved on to work for the Royal Post Office as a Mechanic while attending night classes at Wandsworth Technical College and Brixton Day College. Ron became a Master Mechanic in 1965, continuing his employment at the RPO for another three years. In 1968 he immigrated to Canada with his family and within a year had obtained the equivalent Canadian certification by becoming a Class “A” Licensed Mechanic. From 1970-1977 he worked at Firestone but entrepreneurial aspirations saw him operating his own business, “Speedy Auto Garage” in Hamilton, from 1977 to 1980. Ever on the move, he left for New York where he worked as a Field Technician servicing industrial fork lift trucks for Vogels Inc. in NYC, NJ and Connecticut. By 1982, he was back in Canada and after a brief stint at Wajax and Eaton Yale and Towne, again servicing industrial trucks, he opened up his second business, “Elite Lift Truck Service Inc.”, selling, renting, servicing and leasing fork lift trucks. In addition, he attended Sheridan College taking a Business course, Centennial College taking several courses in various programs and securing his Propane Licence. His next dream was to become a technical teacher and with this in mind, he enrolled at the Teachers’ Training College, University of Toronto in 1991, graduating in 1992. He obtained a teaching position in Transportation Technology at St. Thomas Aquinas S.S within the Dufferin-Peel Catholic District School Board in Brampton, Ontario. Even so he continued to advance his academic qualifications, studying Humanities at York University, graduating as an Honours Specialist in Auto Mechanics from Brock University and as a Specialist in Religious Education from the University of Toronto. He was appointed Head of the Technological Studies Education Department at his school in 1997, which position he still holds today. An avid sportsman, Ron participated in many sports but Boxing and Soccer were his favorites. Ron has been a Free Mason for more than thirty years, ascending the ranks from an Entered Apprentice to the Most Worshipful Grand Master of the MWPHGL F&AM Province of Ontario and Jurisdiction. He is now a MW Past Grand Master of the Prince Hall Grand Lodge in Ontario. In September he was appointed as the Grand Representative to the Grand Lodge of Canada AF and AM in the Province of Ontario. Ron remains a stellar representative of a life fulfilled in spirit, mind, body and service to others. 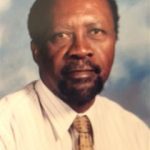 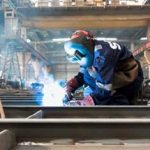